We caught up with the Fine Arts and Photography seniors and got a teaser of what we can expect to see at their show in May!

We asked them to break down their final projects in a couple of words, and found out what their future endeavors will be. 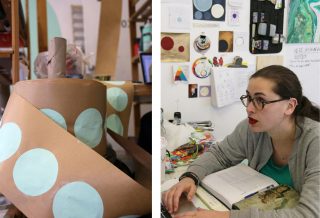 Judy has two internships planned this summer, one at Dar El-Nimer For Arts & Culture and the other one at Ayyam, a gallery in Dubai. 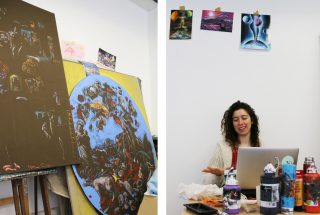 The color pink as the “other”, the non-default in a phallocratic system.

Paula is planning to find an internship in Paris. 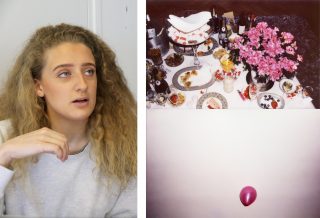 Isabella will continue her photography work but she is also considering other career paths. Among which: interior design and public relations. 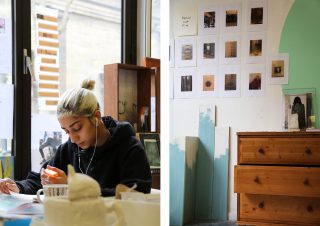 The evolution of the bedroom, from a private to a public space.

Ruhi is going to move back to London and look for a job in the creative industry. 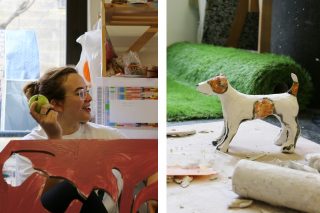 Fame and the influence of capitalism and consumerism on the process of creating stars as a means to sell products.

Larissa plans to move back to Brazil and continue her practice in her studio. Then, she will apply to curatorial positions in cultural institutions. 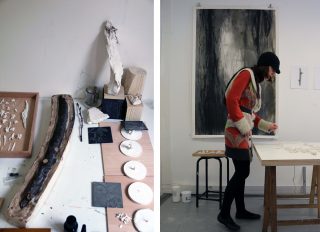 Christine plans to get a studio space back in Chicago and she has an exhibition planned for 2018 with another PCA student. She also has another project in the works, based on drawing in parks in Chicago. She has been in touch with the Chicago Department for Cultural Fairs. 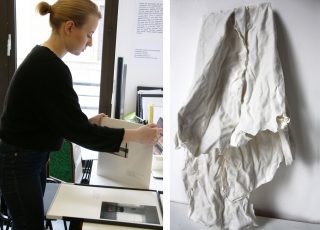 A meditation on my heritage and the poetry of the dichotomy between urban and rural life in Russia.

Ekaterina is in the process of applying for a Master’s degree program at the Ecole Nationale Supérieure des Beaux-Arts de Paris.

Join us for their degree show!