It’s hard to believe that summer is around the corner but we assure you it’s coming! To help you get excited about the wonderful months to come, we’ve listed the top things you’d want to be doing in Paris next summer!

Remember to bring along your PCA student card for reduced prices!

Discover Cristóbal Balenciaga’s Works in Black presented by Palais Galliera, exhibited in the Musée Bourdelle. The show will explore different themes of this iconic fashion designer from “silhouettes and volume” to “darks and lights”, and “dark and colour”. 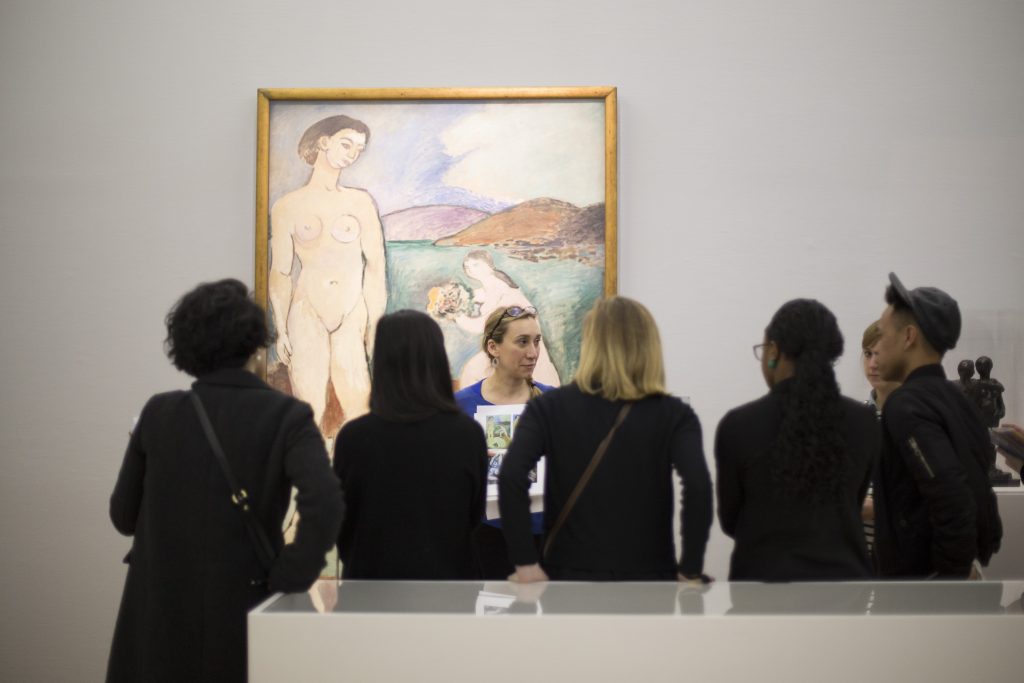 From Watteau to David – Petit Palais – March 21 through July 09

Immerse yourself in over 200 paintings, drawings, and sculptures of the great 18th century French artists: Watteau, Boucher, Fragonard, Greuze and David. Exhibited in conjunction to the show The Baroque of Lights, the Petit Palais will be displaying one of the biggest retrospectives ever shown of 18th century art this summer 2017.

Auguste Rodin: A Centenarian Exhibition – Grand Palais – March 22 through 31 July
Considered the founding father of modern sculpture, Auguste Rodin’s (1840-1917) work will be exhibited in the Grand Palais during the summer months. 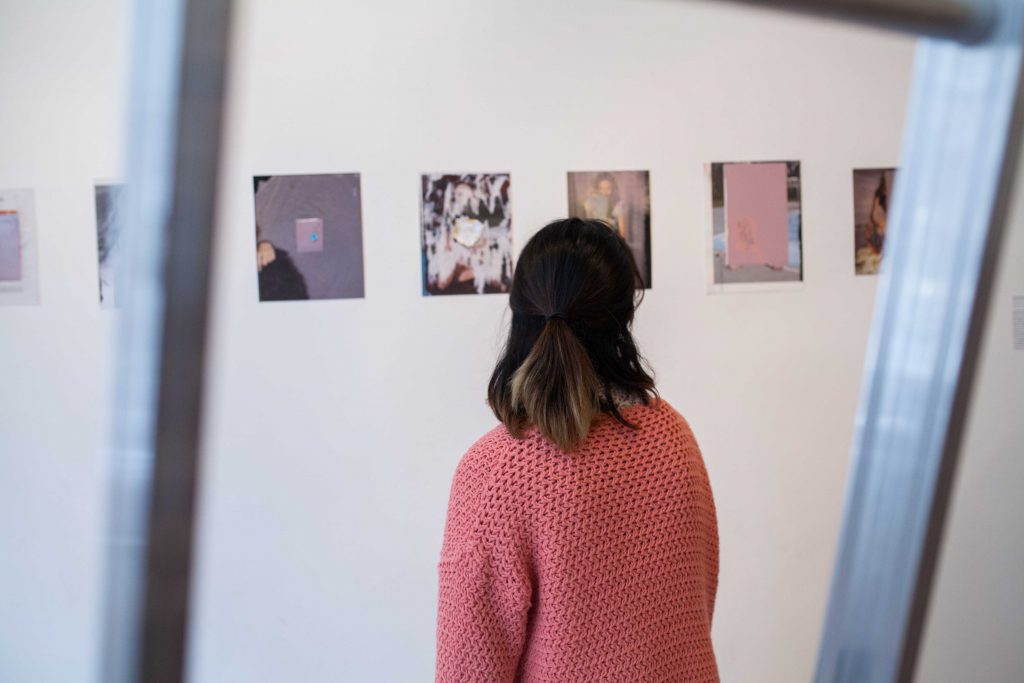 To celebrate the French Republic, you can join many of the great (and free) activities held throughout Paris: witness the amazing firework display by the Eiffel Tower, watch the impressive millitary parade and the air show, visit your local firestation for the bal des pompiers…

Paris Jazz Festival – Parc Floral – June and July
Every year, the city hall of Paris hosts their annual jazz festival at Parc Floral. Bring along a picnic and listen to inspirational music in the park! You can consult their program on the official website to plan your weekends.

Fête de la Musique – ALL OVER PARIS – June 21
Fête de la Musique in Paris makes music accessible to everyone by offering free performances in open air locations like parks and public buildings. All styles of music find expression at this annual festival of world music, which has become an international phenomenon with celebrations taking place on the same day in cities all over the world. Choirs, operas, orchestras and other performance groups, from professional to amateur musicians, reach out to audiences of all ages and backgrounds, bringing the world together through music. 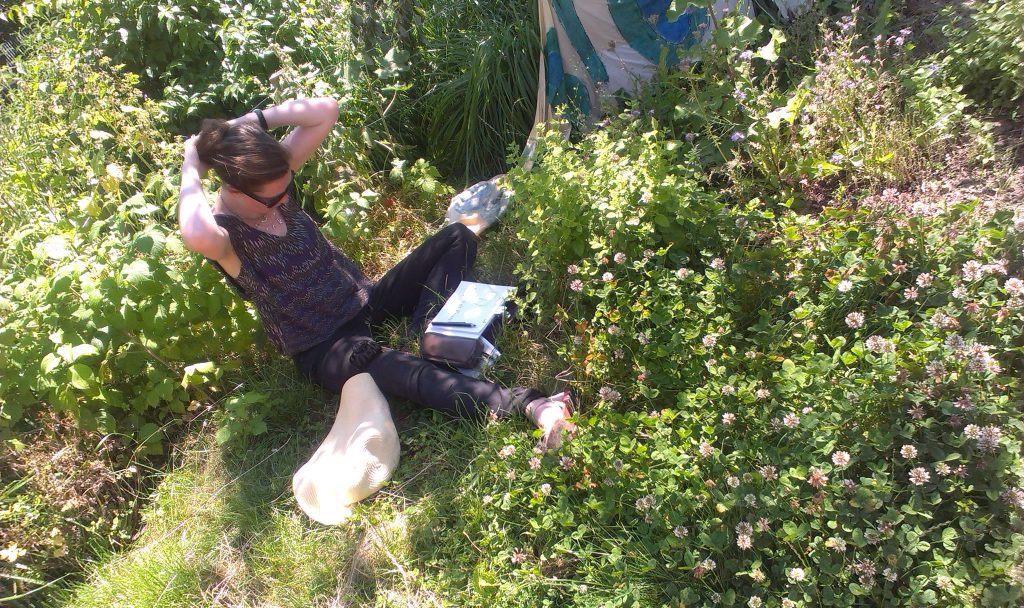 Tour de France! – Champs Elysée – July 24
Join the crowds to watch the finish of the Tour de France! The cyclists will arrive in Paris on July 24 after a gruelling three-week ride over 3,519 km. The 21st and final lap of the race is a sprint along the Champs-Élysées.

LGBTQ Pride! – July 02
For over twenty years, this annual event has brought over 500,000 people to the streets of Paris, marching for equality. This march (consisting of over 90 associations spread over 40 floats) is organised by hundreds of volunteers, and contributes to the progress of equal rights. 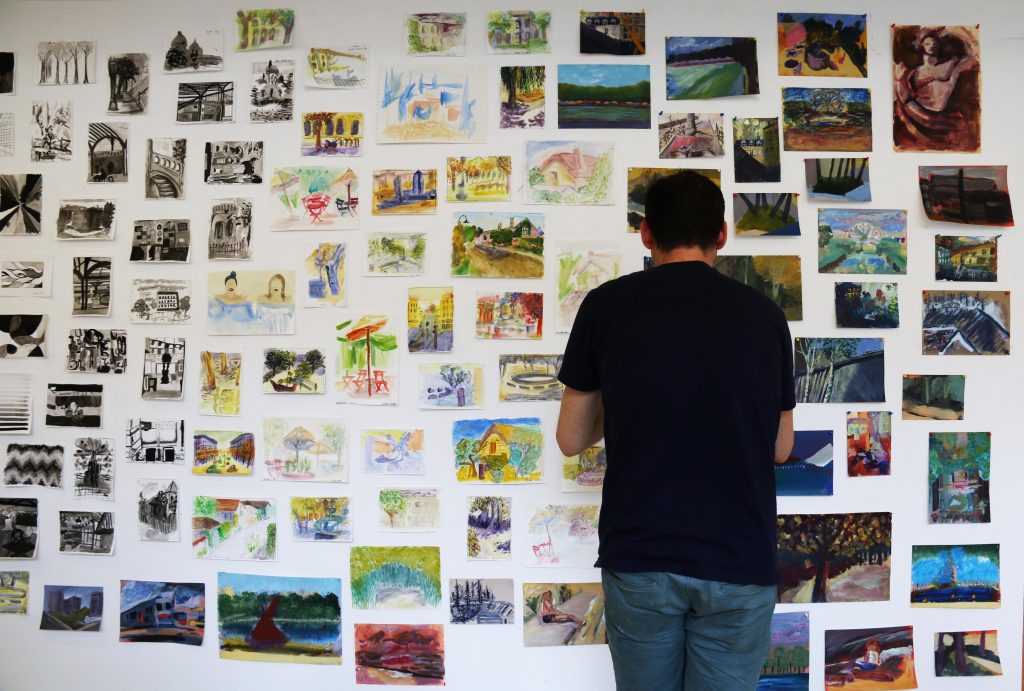