The MOVE CINE ARTE is a travelling festival of films about art with its main stages in Sao Paulo, Venice and Paris. The festival welcomes films and video productions focused on all types of artistic languages: architecture, painting, sculpture, theatre, animation, video art, photography, dance, poetry, literature, music, design, fashion, cinema. Since 2016, Paris College of Art has hosted free screenings taken from the festival archive. On November 6, 2019, PCA will host a screening of the film “Message in a Bottle” by French director Pascale Labout, followed by a discussion with the director and the curator of the festival, Steve Bisson. The film has won ‘Best Story and Art Investigation,’ an award that goes to the film that best documents or interprets an art story. The prize considers the narrative structure, photography, language, but also creativity and inventiveness in the expressive form.

“After studying philosophy at University, I started my career as a journalist on French television 15 years ago. I worked for several investigative programs and started directing documentaries. I have spent a lot of time in the United States, working on documentaries about forensics (“Focus”/2006) and criminal profiling (“Profilers”/2010). I also spent over a year in NYC, investigating 9/11’s aftermath, ten years after the attacks. Co-directing this 2-hour documentary with Xavier Deleu was a fascinating, humbling and moving journey. Today, my films are focusing mainly on artistic and human issues. I have worked and continue working on documentaries that explore how, by practising art and creation, one can find oneself and mend his soul. That also led me to create filming workshops in schools. For a whole school year, I supervised the creation of a Web-documentary in a second chance high school. I found that passing along my passion for film developed students’ creativity while helping them get a better understanding of who they were.”

Join us on Wednesday, November 6th at 18h in the auditorium, followed by a Q&A session with the director and the curator of the festival, Steve Bisson. 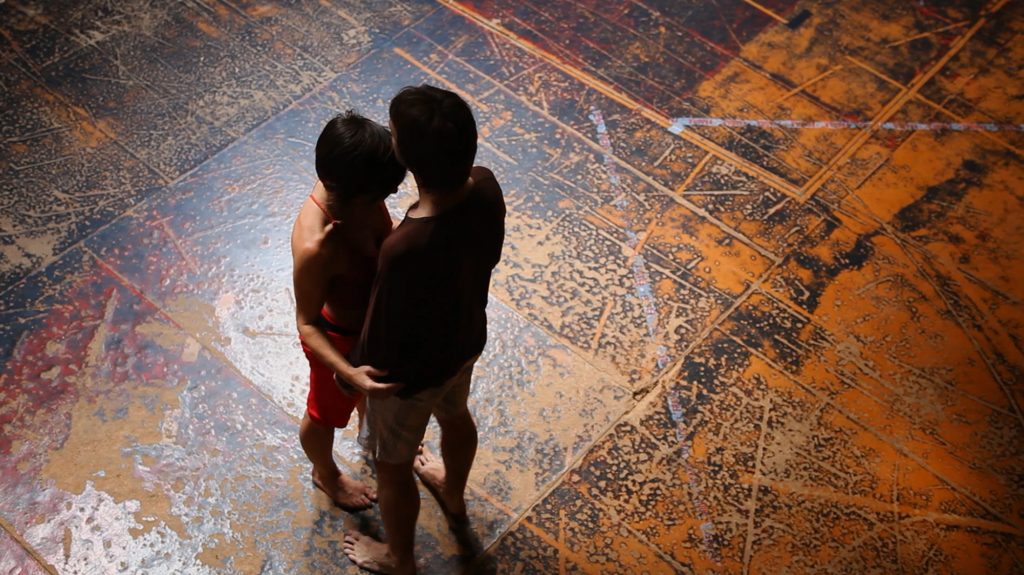